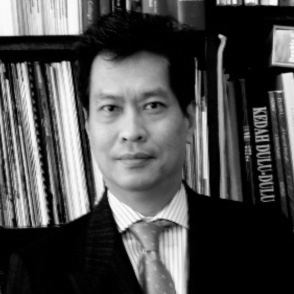 Tunku Farik, LL.B(Bristol), LL.M (Cambridge) is a Barrister of Gray's Inn. He is an advocate and solicitor of both the Malayan and Singapore Bar, and an Associate of the Chartered Institute of Arbitrators. He has been specialising in Insurance/Reinsurance and Takaful/Retakaful Law both in advisory and litigation/arbitration for over 34 years. He was the Chair of the Inter-Pacific Bar Association (IPBA) Insurance Committee in 2016-2017, and previously a vice-chair from 2007-2011 and 2014-2016. He is currently the Jurisdictional Council Member for Malaysia at the IPBA. He is also a member of the Malaysian Bar Arbitration sub-committee. He has also spoken at the International Insurance Fraud Conference and World Takaful Conference in Kuala Lumpur in 2010 and 2013 respectively, the 3rd Malaysia Insurance Summit 2013, the Asian Captive Conference 2017, as well as at IPBA, Lexis Nexis, Bank Negara and NICS Seminars. He is listed in Who's Who Legal Insurance & Reinsurance. He has appeared in many landmark insurance cases in both the Court Appeal and Federal Court of Malaysia. He has been admitted ad hoc to the Sarawak Bar to argue a complicated insurance case. He has done numerous arbitration cases as counsel in respect of disputes between insureds, insurers and reinsurers both domestically as well as international. He is currently the Malaysian Convener of ARIAS Asia. ARIAS stands for AIDA (Association Internationale de Droit des Assurances) Reinsurance and Insurance Arbitration Association. ARIAS Asia is a not-for-profit organisation that promotes improvement of the insurance and reinsurance arbitration and mediation process for the international and domestic markets. 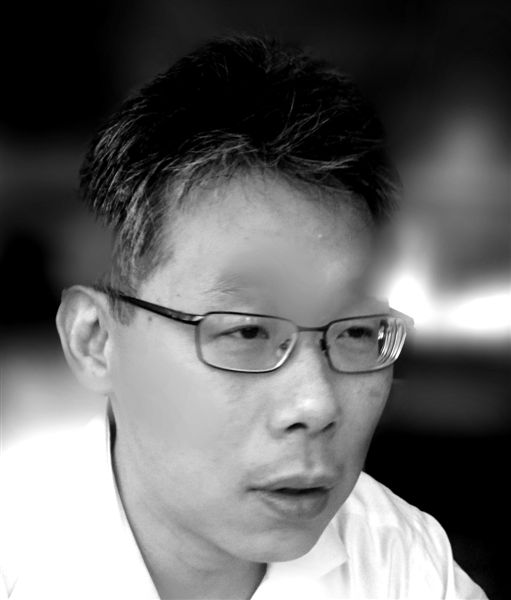 Wong Hok Mun graduated from the London School of Economics and Political Science with a second class upper LL.B degree in 1987 and was called to the Bar of England as a Barrister-at-Law (Middle Temple) in 1988. He was admitted to the Peninsular Malaysia Bar in 1989. He chambered and was a Legal Assistant at Messrs. Chooi & Co. before joining Messrs. Azim, Ong & Krishnan (as this firm was then called) in April 1990. He was called to the Singapore Bar in 1994. His sub specialty is in life insurance law. Hok Mun is a winner of the Client Choice Award for Litigation 2015 by the ILO.

Balakumar Balasundram graduated from University of Keele with Bachelors of Social Science in Law and Economics in 1988 and thereafter obtained the Certificate in Legal Practice in 1989. He chambered with Messrs. Choong Yik Son & Robiha for 3 months and completed the remaining period with Messrs. Azim, Ong & Krishnan. He was called to the Malaysian Bar in September 1990. Balakumar's area of practice encompasses but is not limited to advisory and litigation relating to both life and general insurance, reinsurance and Takaful Law. He is currently the Vice Chair of the Insurance Committee of the Inter-Pacific Bar Association (IPBA), member of the Malaysian Insurance Institute (MII) and lifetime member of the Medico-Legal Society of Malaysia. 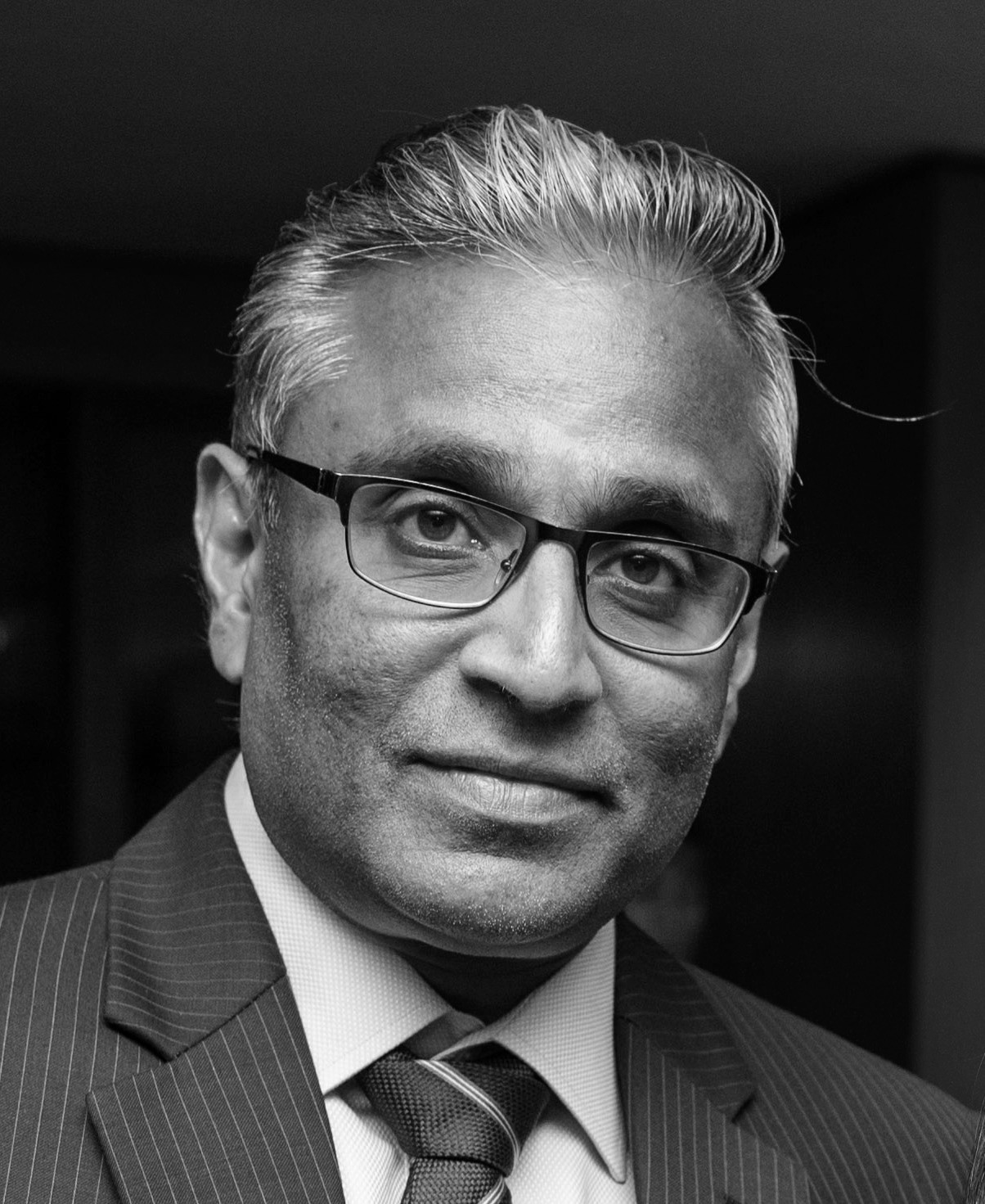 Tharumarajah graduated from the University of London with LL.B (Honours) in 1989 and completed his Certificate in Legal Practice the following year. He was called to the Malaysian Bar in January 1993. He chambered with Messrs Gill & Tang and worked as a legal assistant in Messrs Mutalib Baharuddin and in Messrs P G Lim & Co prior to joining this firm. His current area of practice is Insurance and Takaful Litigation. He is a member of the Medico-Legal Society of Malaysia. 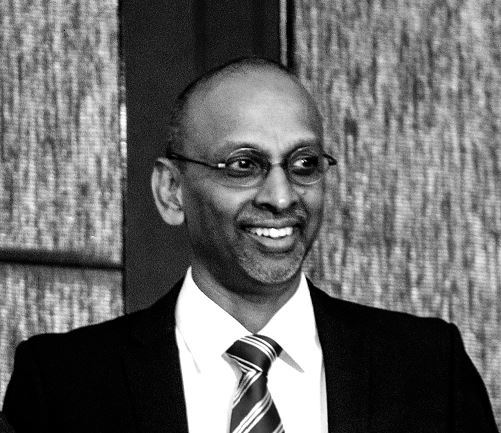 Anantharajah graduated with a LL.B degree from the University of London (External) in 1993. He later completed the Certificate in Legal Practice in 1995 before he chambered with Messrs. Azlin Alahakone & Associates. He was admitted to the Malaysian Bar in 1996 and joined this firm in April 1996. He currently specializes in Insurance and Takaful litigation, particularly in complex, high magnitude claims at trial and all appellate levels.

Steven Wong read law at University of Glamorgan, Wales and graduated with honours in 1997. Thereafter, he completed the Bar Vocational Course at Inns of Court School of Law, London and was called to the English Bar as a Barrister of the Honourable Society of Lincoln's Inn in 2000. He has also obtained a Post Graduate Diploma in Law (Legal Skills) from City University, London. Steven had a short stint with MUI Continental Insurance Berhad as a Claims Executive and later commenced pupillage under the guidance of Y.M. Tunku Farik Ismail. He was called to the Malaysian Bar in 2001 and was retained as an Associate in this firm specialising in Insurance and Takaful litigation. He ceased legal practice in 2005 to join a public listed company as a Legal Manager. Subsequently, he joined an established Australian recovery company and later headed their Insurance Recovery Department in Malaysia. He rejoined this firm on 16th August 2006 as an Associate and was appointed as a Senior Associate on 1st January 2008 specialising in insurance and Takaful, Reinsurance and Re-Takaful Litigation.

Chithra read law at University of London (External) and graduated in LL.B (Honours) in 1994. She then obtained the Certificate in Legal Practice in 1996 and commenced her pupillage in the Chambers of Dato' V.P. Nathan at Messrs V.P. Nathan & Partners. She was admitted as an Advocate & Solicitor of High Court of Malaya on 6th March 1997 and then commenced practice with Messrs V.P. Nathan & Partners until February 2005 and later joined Messrs Sabarudin, Othman & Ho. In February 2006 she joined Azim, Tunku Farik & Wong as an Associate and was appointed as a Senior Associate on 1st January 2009 and is currently doing Insurance and Takaful Litigation. 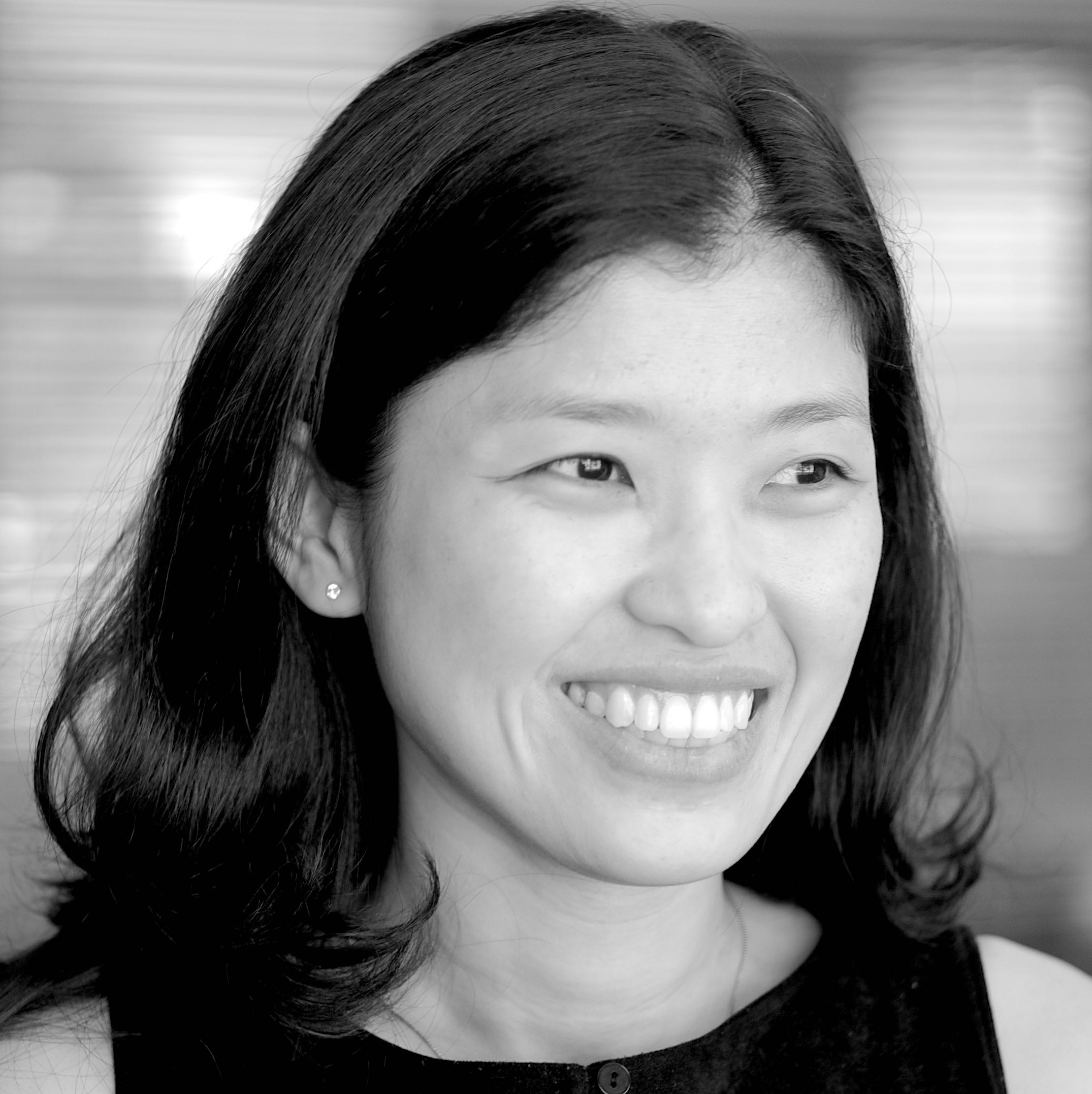 Sixin graduated from the University of the West of England, Bristol with a LLB (Hons) degree. She was admitted as an Advocate and Solicitor of the High Court of Malaya on 29.11.2007. Having completed her pupilage with our Mr Edmund Liew, she joined as an Associate and was made Partner on 1.1.2013.Her dispute resolution work focuses on general insurance and takaful, reinsurance and re-takaful. She is currently a graduate member of the Malaysian Institute of Chartered Secretaries and Administrators (MAICSA) and a member of LAWASIA and the International Bar Association (IBA).

She is passionate about her practice and this has attracted numerous invitations to speak at events specially designed for insurance companies and law students, as well as to judge mooting competitions at both national and international levels. More recently, she authored the 2016 updates for the Malaysian Precedents and Forms (General Insurance and Takaful Chapters) and the 2020 updates for Halsbury's Laws of Malaysia (General Insurance Chapters) in collaboration with LexisNexis Malaysia.

Elaine Koh graduated from the Oxford Brookes University, UK with a second class upper LL.B (Honours) degree in year 2007 and obtained the Certificate in Legal practice (CLP) the following year. Thereafter, she commenced her pupillage and read in the Chambers of our Mr. B. Balakumar s/o Balasundram. On 12th September 2009, she was admitted as an Advocate and Solicitor of the High Court of Malaya. She was retained as an Associate on 1st November 2009 and made a partner of the Firm on January 1, 2016. Her current area of practice is Banking and General Litigation.

Yeo Lee Peng graduated from Oxford Brookes University, UK with LL.B (Honours) degree in 2008. She subsequently obtained the Certificate of Legal Practice in 2010. She then commenced her pupillage and read in the Chambers of our Mr. Edmund Liew. She was admitted as an Advocate & Solicitor of the High Court of Malaya on 2nd December 2011. She was retained as an associate and made a partner of the Firm on 1st January 2021. She is currently practising in the area of banking, conveyancing, corporate and commercial law. 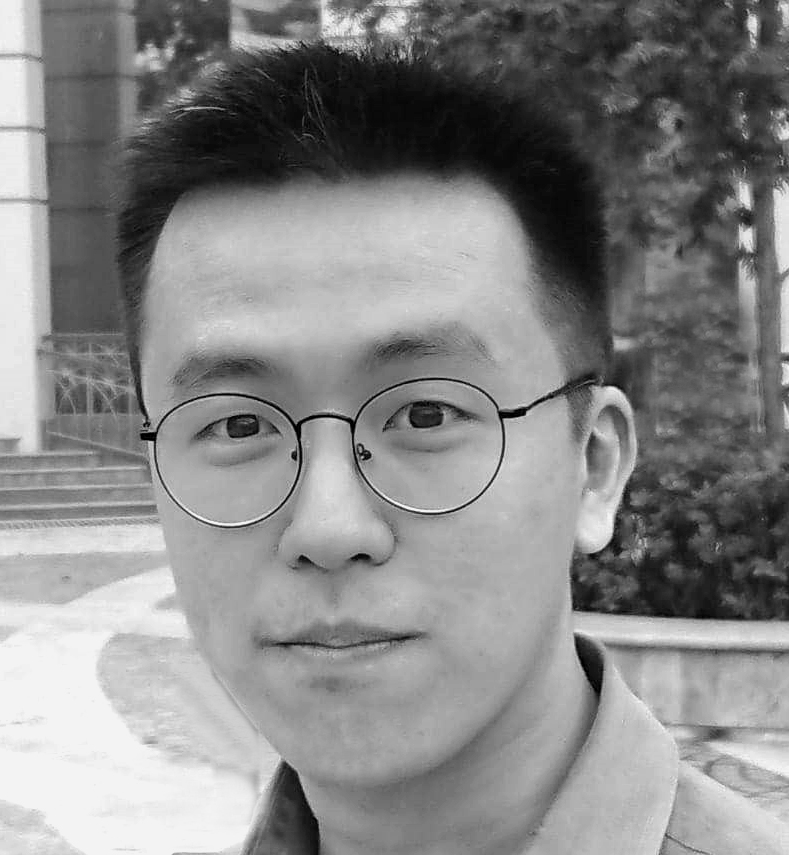 Kiang Boon graduated with an LL.B (Honours) degree from the University of London in 2013. Thereafter, he obtained his Certificate in Legal Practice in 2014. He then commenced his pupilage with us under the guidance of Mr. John Wong Yok Hon and was admitted as an Advocate and Solicitor of the High Court of Malaya on 4th September 2015. He was then retained as an Associate in our firm and made a partner of the Firm on 1st January 2021 and is currently practising in the area of banking, conveyancing, corporate and commercial law.

Amos Siew graduated with an LL.B (Honours) degree from the University of Leeds in 2012 and completed his Certificate in Legal Practice the following year. He has also obtained an LL.M Degree from the University of the West of England, Bristol in 2015 wherein he was awarded a Distinction. He then read in the chambers of our Ms. Tan Sixin and was admitted as an Advocate & Solicitor of the High Court of Malaya on 15th July 2016. He was retained as an Associate in our firm and was made a partner of the Firm on 1st January 2021. He is currently practising in the area of Medico Legal Litigation.